Continuing on with an outside-the-box expansion program, Henry Repeating Arms has taken lever actions in another new direction with the 2017 introduction of two .410 bore shotguns for those who like their small-gauge shotgunning to be done through a quick-handling platform they’re familiar with in rimfire and centerfire versions already used in the field. If you know Henry lever actions, you’ll be right at home with these new small-game-getters. There are times and places where a 20 or a 12 is just too much gun, and for those times and places the .410 may be the ideal way to go.

There are two versions of this .410. You can be the judge of which best fits your own hunting style. The H018-410 is the long version, with a 24″ round blued barrel, removable factory installed Invector style full choke and large front brass bead, with no rear sight. This one provides slightly longer practical ranges with its barrel length, along with additional choke options you can buy separately.

The H018-410R is a more versatile and compact package featuring a 20″ barrel, with a cylinder bore “choke”, simply a tapered constriction of the gun barrel’s bore at the muzzle end, and an adjustable semi-buckhorn rear and brass bead front sights. The weight’s easier to tote over a long afternoon on foot, with the shorter round barrel working easier through brush and other tight terrain where shots are expected to be close and fast.  The adjustable sights make it easy to regulate patterns with a variety of birdshot and slugs to handle anything from small game birds such as partridge and pigeons through cottontails to fox and coyotes, varmints and pest control.

Whether you’re in the camp that regards the .410 as a beginner’s gauge or the camp that considers it a specialist’s gauge, you’re covered with these two new models; simplistic, rugged and a great forager for survival, they’ll fit right in among your other prized Henry lever actions. 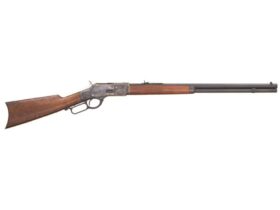 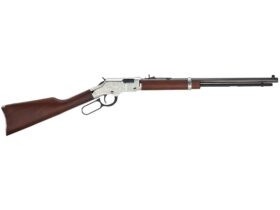 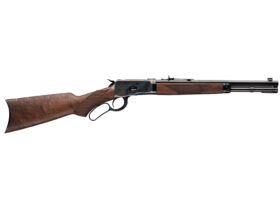 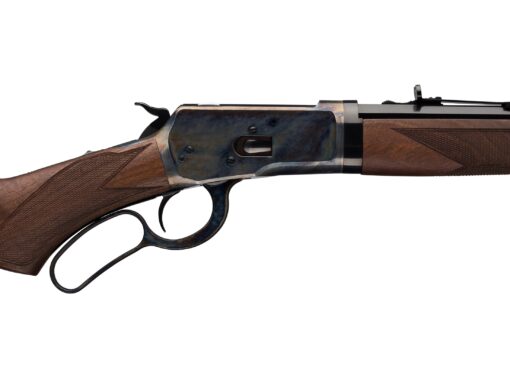 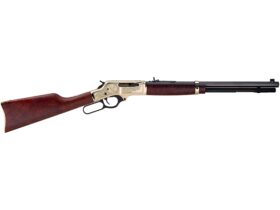 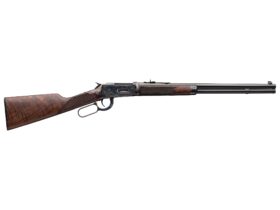 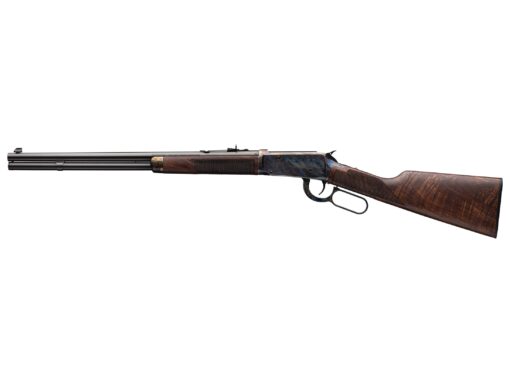 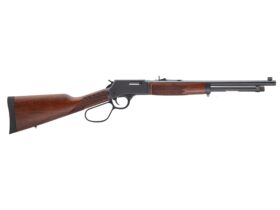 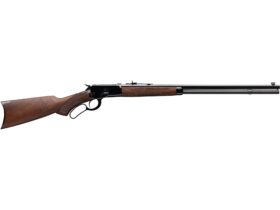 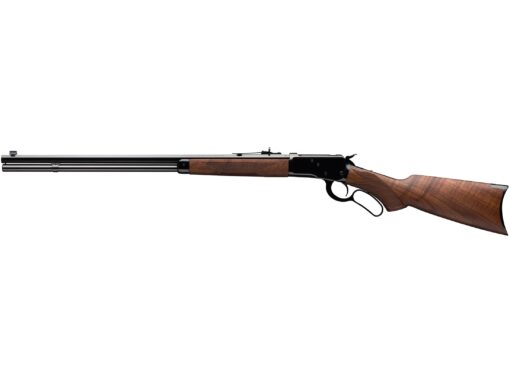 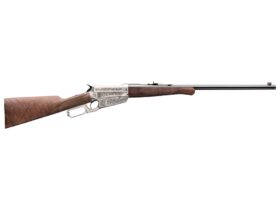 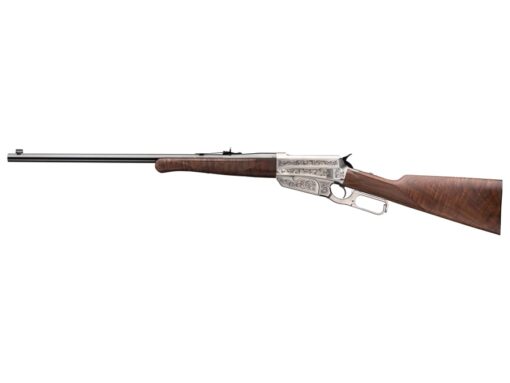