The Panzer Arms AR Twelve PRO Semi-Auto Tactical 12 Gauge Shotgun is very similar to the Panzer Arms AR Twelve Gen 3 Shotgun. The biggest difference in the PRO model is that the upper and lower are made of 7075 T6 Aluminum. That’s right it’s all metal, the PRO version is built like a tank! Panzer Arms also upgraded the gas system on the PRO, that makes it easier to disassemble and increases reliability. The AR Twelve PRO comes with flip up sights and M-LOK attachment points on the handguard, as well as picatinny rail sections on the handguard. Partial length picatinny rail across the top of the 7075 T6 Aluminum receiver allows for easy mounting of optics, in addition to the included flip up sights. Also comes with very cool looking removable barrel shroud. The shotgun comes boxed, with two 5 round magazines, flip up sights, complete cleaning kit, manual and one year warranty from the importer. Panzer Arms continues to add to the best AR-15 style semi-auto shotguns on the market. 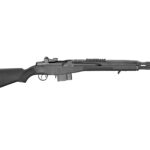 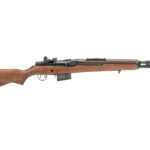 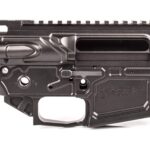 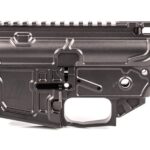 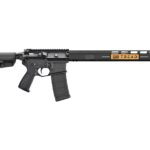 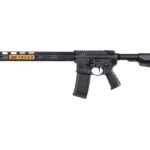 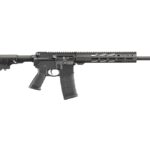 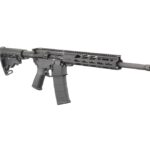 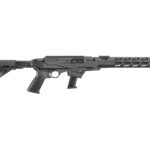 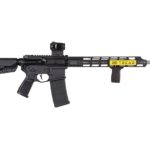 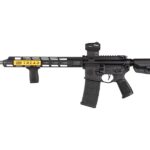 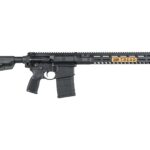 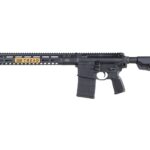 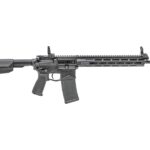 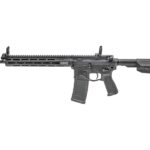